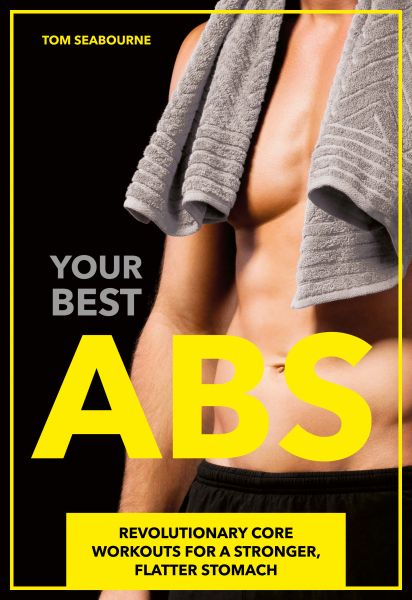 Tom Seabourne received his PhD in Sports Psychology at the University of North Texas. He was the American Council on Exercise (ACE) Fitness Educator of the Year finalist in 2005 and Guinness World Record holder for indoor cycling in 2009. Tom received the Piper Award in 2014, honoring him as the top professor of all colleges and universities in Texas. He was an International Taekwondo Champion and winner of the Race Across America (RAAM) Open West in ultracycling. He has been featured in Sports Illustrated magazine three times, most recently as Athlete of the Month. Tom has also authored numerous articles and books.
13,99 €