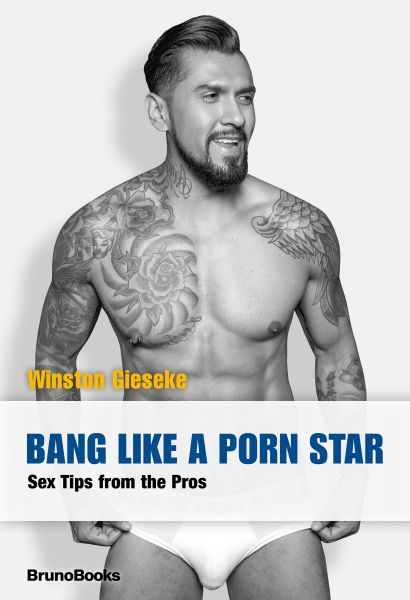 Born and raised in Normal, Illinois, Winston Gieseke began writing at a young age to escape the banality of a healthy Midwestern upbringing. He relocated to Los Angeles at eighteen and received a degree in screenwriting from California State University, Northridge, three years later. Kickstarting his career as a television writer, he penned episodes for "Wildfire" and "Hollywood Off-Ramp" as well as the made-for-cable movie "Romantic Comedy 101," which starred Tom Arnold and Joey Lawrence. He also composed tantalizing copy for adult entertainment companies and served as editor in chief of both "Men" and "Freshmen" magazines before honing his journalistic skills as managing editor of "The Advocate." He has edited a number of anthologies, including "Indecent Exposures," "Straight No More," "Blowing Off Class," and the Lambda Literary Award finalist "Team Players," and written for various outlets, including Queerty.com, "Frontiers," "Palm Springs Life," GayDesertGuide.com, and "Unzipped."
9,99 €